How To Offer Security To Your Children In Their Old Age

How To Offer Security To Your Children In Their Old Age

The two big financial milestone concerns are usually getting on the property ladder and then several decades later how to not be broke in retirement. Parents are often concerned about helping their children out with deposits etc. but very few know how to help their offspring with retirement.

Last week Steve Webb (the ex-pensions minister) came to my office and he kindly gave an hour of his time so that we could pick his brain. Retirement and future generations was an obvious concern that was raised. Steve has been quoted as saying “It is a little-known fact that a parent who puts money into their child’s pension could be doing them a favour three times over”.

So what does he mean?

Current rules state that anyone who is not earning can still pay £2,880 per annum into a pension and attract tax relief. Tax relief would boost this payment to £3,600. Another important thing to consider is that the earlier you pay money into an investment (e.g. a pension) then the longer it has to grow and the more the power of compounding is on your side.

It is estimated by HMRC that 60,000 children have pensions, so should you be doing it for your children/godchildren/nieces/nephews/grandchildren?

2 – As today’s children will not be able to touch a pension until their late 50s, you therefore have a long term time horizon over which to invest the money.

3 – The power of compounding.

4 – Takes some of the responsibility of saving away from the child.

1 – Political risk – the government could change pension policy at anytime.

3 – Other products are available with access e.g. Junior ISA.

How much could a pot be worth after 50 years?

For me a pension is a hugely generous gift. However I would only do a child’s pension if the money truly is disposable. Are you certain that your retirement planning is on track? If not you should sort your own out first! 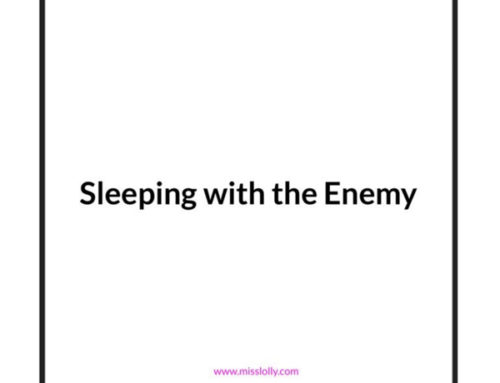 Sleeping With the Enemy Gallery

Sleeping With the Enemy 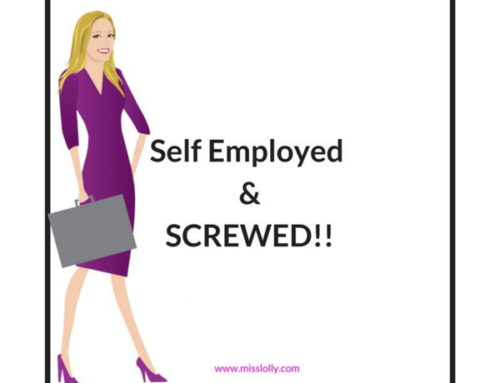 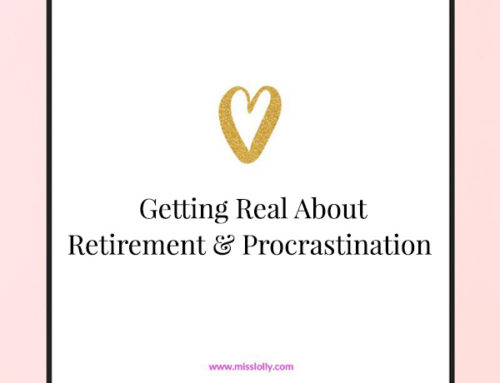 Getting Real About Retirement & Procrastination Gallery

Getting Real About Retirement & Procrastination 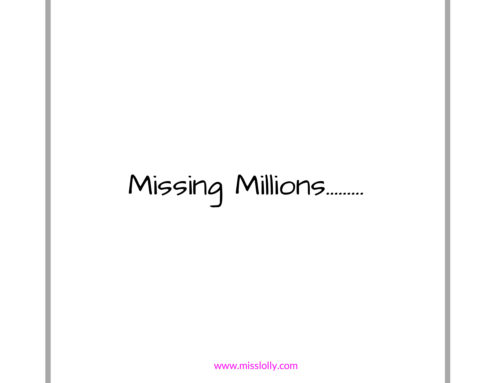 Are You Missing Out? Millions of People are Missing Out on Free Money from Their Employer. Gallery

Are You Missing Out? Millions of People are Missing Out on Free Money from Their Employer.

Will You Have Your Carrie Bradshaw Moment In Retirement? Gallery

Will You Have Your Carrie Bradshaw Moment In Retirement? 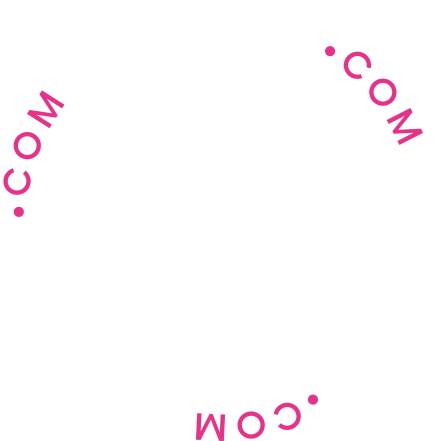